3 FILMS YOU'VE GOT TO SEE BECAUSE THEY ARE FUCKING PROFOUND

#1 EMBRACE OF THE SERPENT

A story of colonialisiation. Questions about knowledge and progress.

Mysterious. Morally complex. Makes you think. It might give you an existential crisis. It will make you sad.

If you're looking to get sucker-punched by a film, then this is for you

With Fassbender in the lead and Marion Cotillard playing Lady Macbeth, it's hard to imagine I will ever see this play performed with such intensity elsewhere.

With Justin Kurzel directing (of Snowtown fame) and Adam Arkapaw (True Detective) as DOP, it is a sinister and epic portrayal of madness, cruelty and medieval Scotland.

Watch it on as big a screen as you can.

Is it still unfashionable to like Wes Anderson? Well I LOVE everything he’s ever made. And if you do too but have never seen this short prelude to The Darjeeling Limited, then you’re in luck.

Featuring Natalie Portman and Jason Schwartzman but most importantly, the most drop dead gorgeous soundtrack of all time; ' Where do you go to' by Peter Sarstedt, this will be the best 10 mins of your day.

lemme know what you think @LucianTrestler

p.s. Embrace Of The Serpent & MacBeth are free on Amazon Prime.

Posted by Lucian Trestler at 15:39 No comments:

MOST ADVERTISING DOESN'T EVEN GET THE BASICS RIGHT

This is from Claude C. Hopkins, Scientific Advertising: Being Specific, published in 1923.

Still, everyday marketing professionals decide that they have such a "strong rational product claim" that are going to make exactly such a platitude. What's more, they also decide that they don't want any creative thought whatsoever to 'get in the way' of making such a statement: 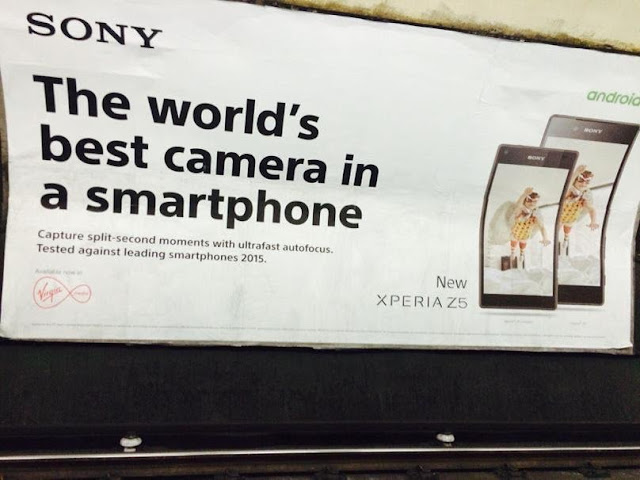 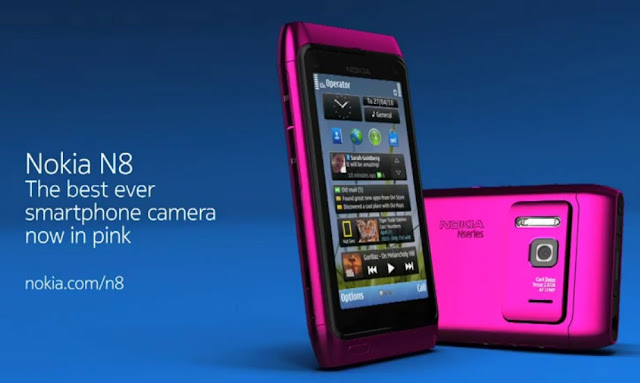 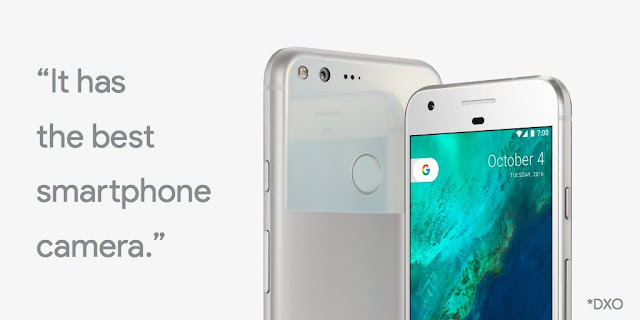 How does this happen?

Some data tells them that having the best camera is the key purchase driver.

They make a phone with a camera that they can claim is the best.

Some people in the focus group decide that this advert says, 'this phone has the best camera' most clearly and so the advert is just a picture of the phone with a generic claim. Same as everyone else's. Part of the 84% of advertising that is not remembered at all.

You don't need to do a lot of reading to learn these things. And when you do, you might stop saying things and start communicating them instead. 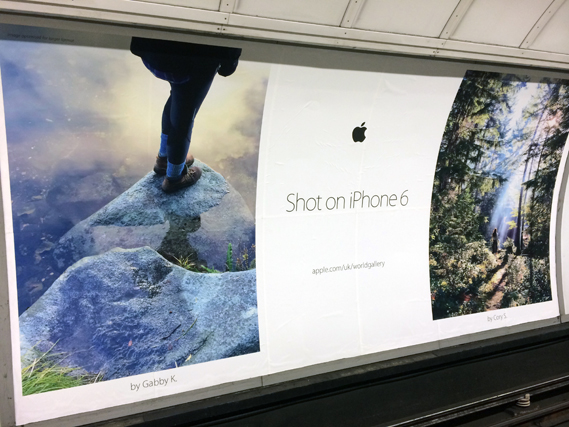