3 Things Every Planner Should Do

It’s with a sense of trepidation that I write this post, particularly the headline. The Internet is already bursting with things you should do.  Having said that I’ve been lucky enough to get some pretty great advice that I do feel is worth passing on. So here we go, three bits of advice that I believe have significantly influenced my work (fairly immediately) and helped my career. 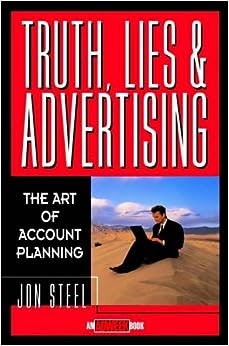 When I was first trying to get in to advertising I had a chat with Jon Steel. He told me to get creatives to give me briefs they were working on and to present work back to them. 'You will present a lot of shit work', he told me. 'But you will learn, and stay in touch with the agency creative process. You will learn what creatives need from you. And most importantly you will become acutely aware of what makes a good, and bad brief.

There are things you can only learn by looking from another perspective.' 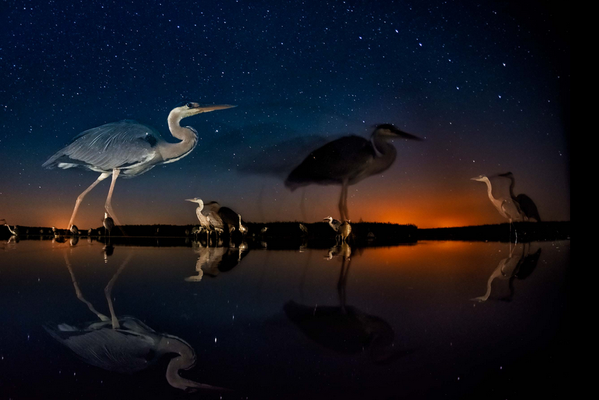 Herons In Time And Space . ‘To overcome the various technological challenges of a night-time shot, he had built two timing devices for his camera to execute the single exposure. One device moved the focus, while the other adjusted the aperture within a single frame, so both the herons and the stars were in focus. It took 74 nights in the hide before the conditions were right and it all came together.’

National Geographic could be making you a more interesting person for £1.20 an issue. Why would you not subscribe?

It's hard to say precisely why a physical magazine is better than the Internet. Perhaps it's long articles and big pictures. Or a monthly amount to read. Or the lack of distractions. It's worth having both in your life though.

And pick up a really weird magazine every time you travel.

It will force you to have regular, considered points of view on stuff outside your day to day. You’ll find out what it takes to get people to read your (*buzzword claxon*) content. It might get listed on other sites. If someone Google’s you they’ll be impressed. And It can end up giving you the edge in a job interview. …

Got any great tips? Give me a shout @LucianTrestler

P.S. If you found this at all helpful, and can find the time to share the love with other planners on twitter, I’d be hugely grateful!

Posted by Lucian Trestler at 12:25 No comments: