Can everyone stop LYING about numbers please? 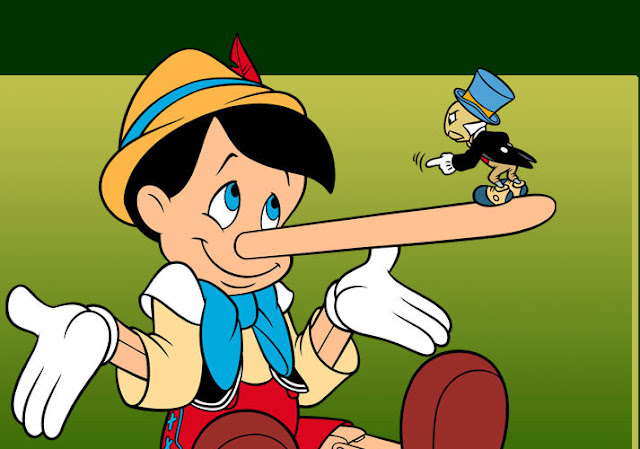 I understand that people want to make things sound as exciting and impressive as possible. I am however, sick and tired of seeing numbers wildly exaggerated to the point that they are clearly total fabrications / falsely inflated / any other euphemism you’d like to use. What annoys me the most about these gross manipulations is that not only are they then quoted by others as if gospel but they are also fairly easy to disprove, should one undertake just the tinniest amount of research.

Three of these forgeries I would like to call out now;

First of all even droga5 didn’t claim that they had 1 billion supporters. This number originally referred to the ‘social reach’ of the campaign. Even in context this number is utterly misleading. My fellow planner @verity_williams writes the following;

'Thunderclap adds a person’s likes on Facebook and followers on Twitter to create that person’s ‘social reach’. So Lady Gaga, with over 53 million likes and over 28.5m followers has a ‘social reach’ of just over 81.5m. The same ‘social reach’ is created for all supporters. I Was Here was supported by a lot of celebrities including: Lady Gaga (81.5m SR), Rihanna (84m SR), Justin Bieber (72.8m SR), Shakira (71.7m SR) - around 150 people provide c. 998m of the social reach for I Was Here.

So immediately, Thunderclap is assuming that no-one both likes a celebrity on Facebook and follows them on Twitter. In reality, there’ll be a huge crossover, and given you can only ‘reach’ the same person once, the 1bn number is ‘double counting’ (I say ‘double’ loosely, it’s more like to be much much higher than double counting). 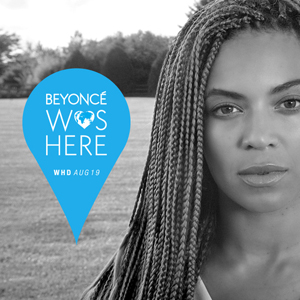 Then, the bigger problem is Thunderclap is assuming no person follows or likes more than one of their list of celebrities. Are they really saying not a single person who follows Rihanna also follows Beyonce? Or MTV or Kim Kardashian or Adele or Puma or Gucci or Jessie J or Jamie Oliver or Piers Morgan? As all of these people/brands contribute to the 1bn figure.

So we’ve got ‘double counting’ in Facebook and Twitter, ‘double counting’ in treating each celebrity as having their own unique audience. Given the infamous seven degrees of separation, that many people follow each other back, even groups of friends obviously have huge crossovers on social platforms, it’s a crude equation to add everyone’s ‘reach’ separately as if no-one in the social world has a ‘reach’ that crosses over with anyone else’s reach – the basis of social platforms is that we are all fully interconnected.'

2. Apple is the most valuable company in the history of the world

If you don’t account for inflation. I’m sure I don’t need to explain why not accounting for inflation is ridiculous. However if you’d like to read more this is a great article.

3.  MORE than FOUR BILLION people around the globe will tune in to the Olympic opening ceremony.

This billions number was all over the place in the run up to and even after the Olympic opening ceremony. Nick Harris from Sporting Intelligence wrote the following;

‘The world has 7 billion people, and they live in 1.9bn households, which on average have 3.68 people in them each.


Of those 1.9bn households, only 1.4bn households have a TV, let alone the internet. And it is the poorer households that tend not to have TV, and they also happen to be the bigger households. So around 2.5 billion people don't even have access to TV. 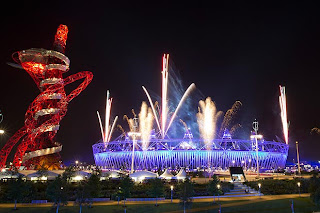 Let's also consider the time that the London ceremony will take place: between 8pm and midnight UK time.'

Asia will be asleep because it will be the middle of their night. Asia has 4.1 billion of the world's population. The very vast majority of them won't be watching.'

This means if the rest of the world was watching we would still only have 400 million viewers. In the end it was no where near even this figure.